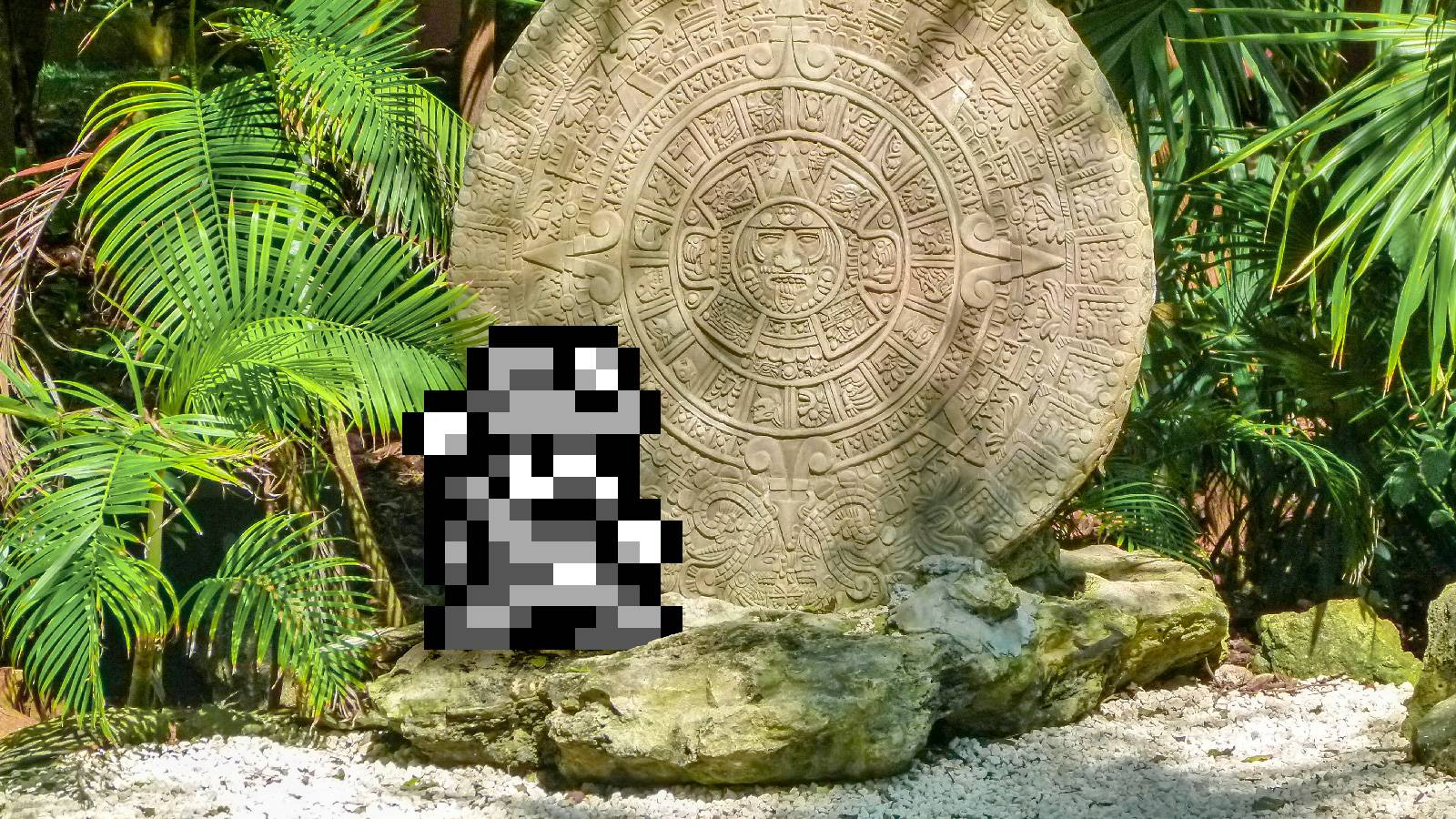 If you have played the demo, you will have surely noticed that the application refers to itself as Explorer. Despite not being related to Microsoft's longer-than-needed-running browser at all, I still needed a project name when I started working on the game and it stuck up until the final demo version. Still, the game needed a proper name, and when the time to draw the main menu came I spent a couple of weeks mixing and matching words on paper and in my mind to find something that sounded good. Here's how everything played out:

I knew from the start I wanted a made-up word, or at least mostly unknown word, in the title to make it sound mysterious, but I also wanted to avoid the old "X: Y of Z" title template. Wikipedia's page for Lost Expeditions doesn't bode well, but it surely made the names sound good, and very close to what I was looking for. I only needed a new word for "The X Expedition".

Most of the plot was already laid out in my head so it seemed reasonable to use an Aztec or Mayan word. The earlier attempts at using a name randomizer (which proved really useful in my D&D mastering days) couldn't give me a nice sounding word, so I decided to build one myself. I started reading Aztec history and slicing up king names and nahuatl words to identify syllables that sounded exotic enogh to be used as building blocks, then I played around a bit with them trying to form a word that could be easily spoken and remembered. 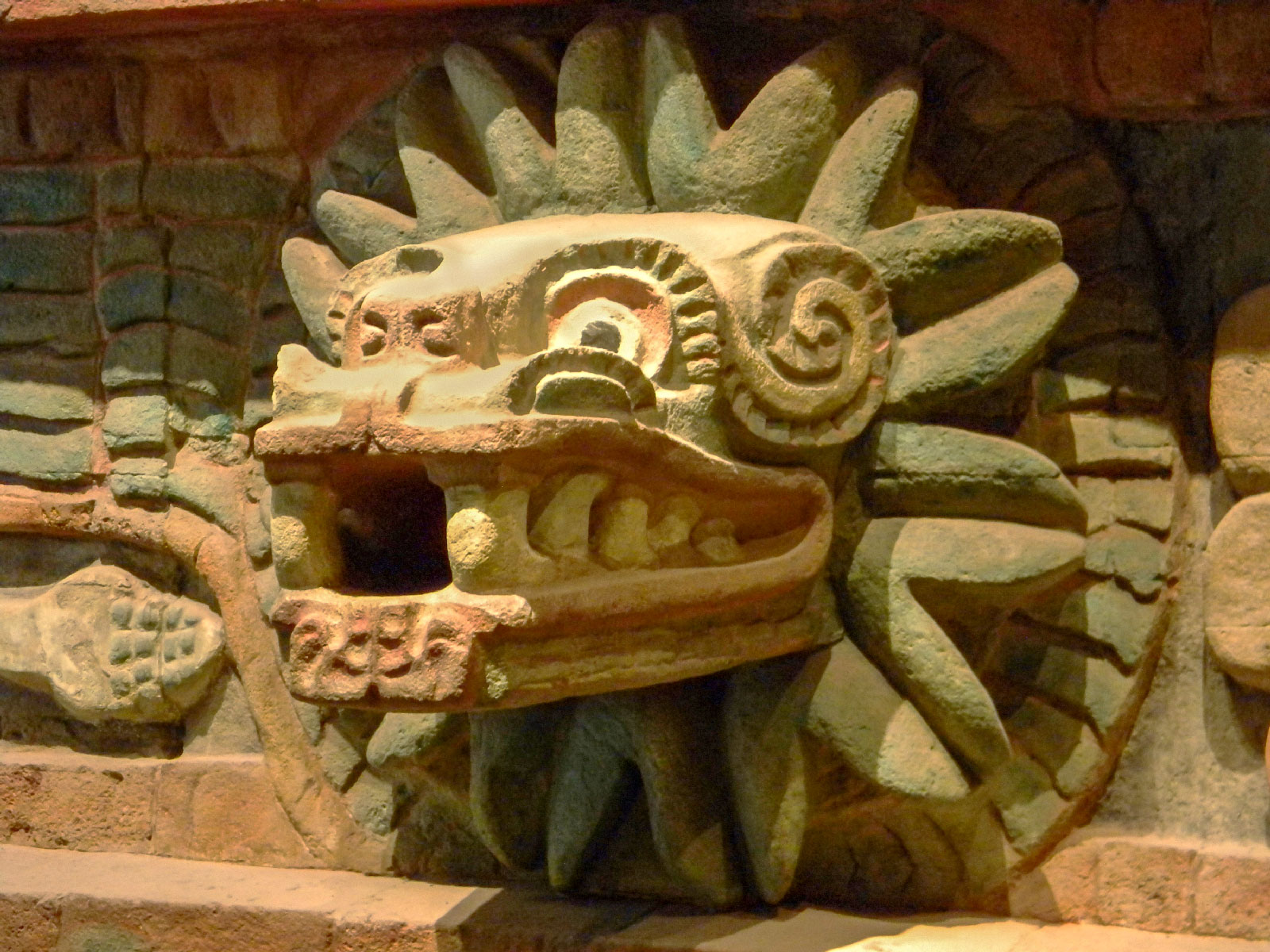 "Nezatli" was close enough, with a strong assonance with Quetzalcoatl, the Aztec feathered serpent god. I took the word away from the deity and closer to the "expedition" by switching the z for an x and "Nexatli" was chosen.

The Nexatli Expedition sounded really good, and encapsulated everything I wanted to evoke in the reader. However, in this day and age, the first thing you do when you create a new IP is to Google it. Nexatli didn't turn up any significant result. No brands and certainly no web domain. I was in luck and decided to finalize the name.

Even then, there was still something bugging me. DuckDuckGo, my search engine of choice did return some results, although without direct page titles, so I started to read the pages throughly to understand why they were returned. Most of the pages were talking about tortillas and I thought Nexatli might have been some kind of ingredient for tacos or enchilladas, but as I later discoverd, it was much more than that.

I learned about Nixtamalization, the process of cooking and washing corn in mesoamerican cultures, which greatly improved the nutritional value of the seeds. I live in northern Italy and I've eaten Polenta all my life, but I've never heard of this treatment. Apparently, Cristoforo Colombo forgot to bring back a cook book along with the corn, which caused severe malnutrition among poor farmers in the follwing centuries, but I digress.

The nixtamalization process involves limewater, whose translation in nahuatl is Nexatli. In chemical terms its name is Calcium hydroxide, Ca(OH)2, which triggered an old memory of my old chemistry classes. I remembered Hydroxy groups are usually byproducts of reactions between salts and water and I wasn't too far off. Calcium Carbide (CaC2) and water produce Acetylene (C2H2) and Calcium hydroxide. More on this here.

Excuse the chemical mumbo-jump, but that's exactly where the coincidence struck me. Acetylene is the fuel used in Kevin's head-mounted mining lamp! This was too good to pass up. The same powder produced by fueling an acetylene lamp is also called Nexatli by old Aztec people!

If you've found Joseph's hidden notes in the demo you will already know Nexatli is much more than that, but the coincidence was so funny I would never change my mind about that name. So, Nexatli is the god of lamps and tortillas now.

Making the logo and choosing a theme is a whole different story.